Historian, writer and movie-maker, Assia Djebar is the first Algerian and the first Muslim woman to integrate the ENS. 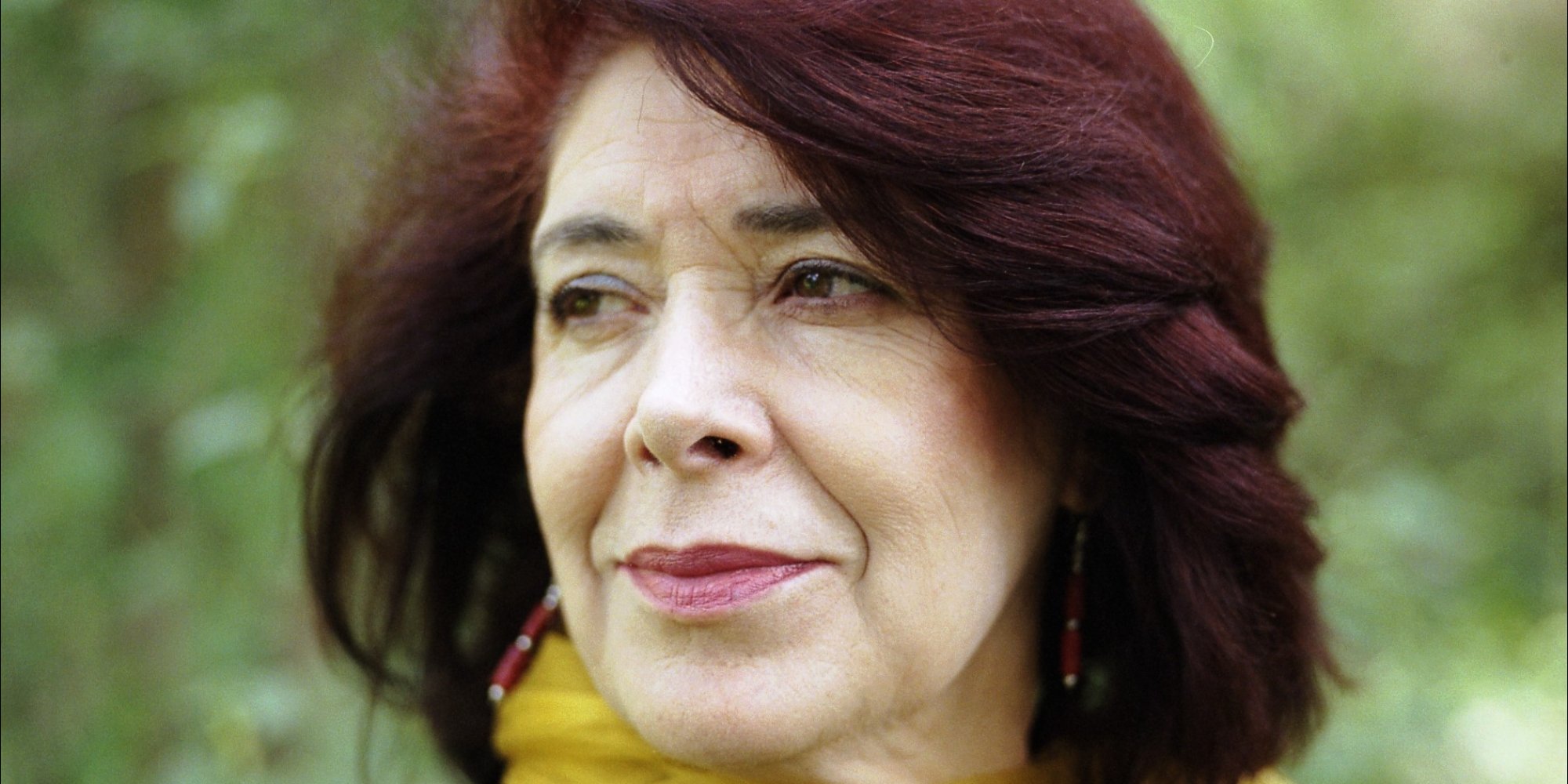 She has been a member of the Royal Academy of French languages and literature of Belgium (Académie royale de langue et de literature française), an elected member of the French Academy (Académie française) and doctor honoris causa of sereral foreign universities. She was one of the spokesperson of the emancipation of Algerian women and the fight against colonialism.