This lecture will give a systematic reconstruction of the theory of "iki" of Japanese philosopher Shūzō Kuki by putting his metaphysics and aesthetics altogether. 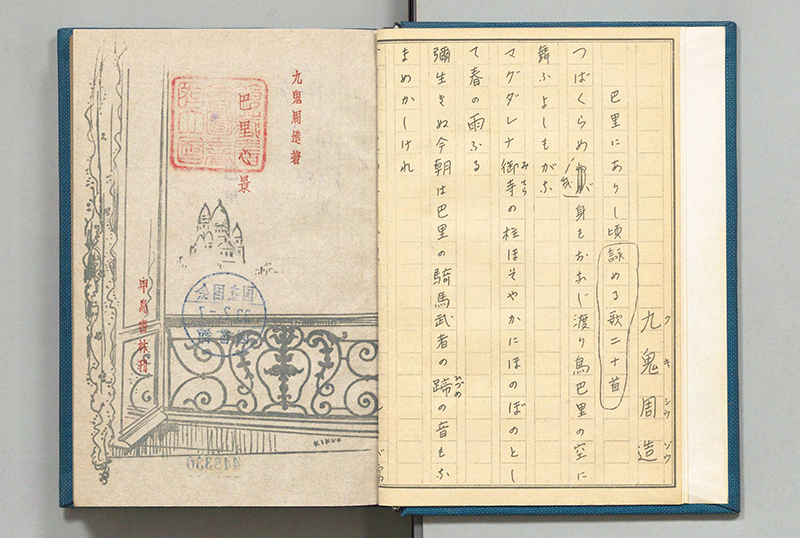 Iki is the key word of Shūzō Kuki’s The Structure of Iki, and it became one of the most widely recognized Japanese aesthetic categories mainly due to this work. However, in The Problems of Contingency, which is Kuki’s most important philosophical work, there is no discussion of iki again, and consequently, most commentators of Kuki fail to see the correlation between his theories of iki and contingency.

This lecture, by contrast, intends to provide a new interpretation of iki in the light of Kuki’s theory of contingency. The specific thesis of this lecture is that aesthetic phenomena categorized as subject to the principles of iki are positively evaluated in Japanese culture just because the consciousness of iki is just one form of the consciousness of contingency, in which the awareness of alternatives to the actual situation could produce considerable spiritual entertainment for aesthetic subjects.